Ready to Give the Joy and Confidence That Comes from Hitting the Snot Out of the Ball? Yes! Show Me How
The Hitting Vault » Hitting Tips » General » Launch Angle in Baseball and Softball 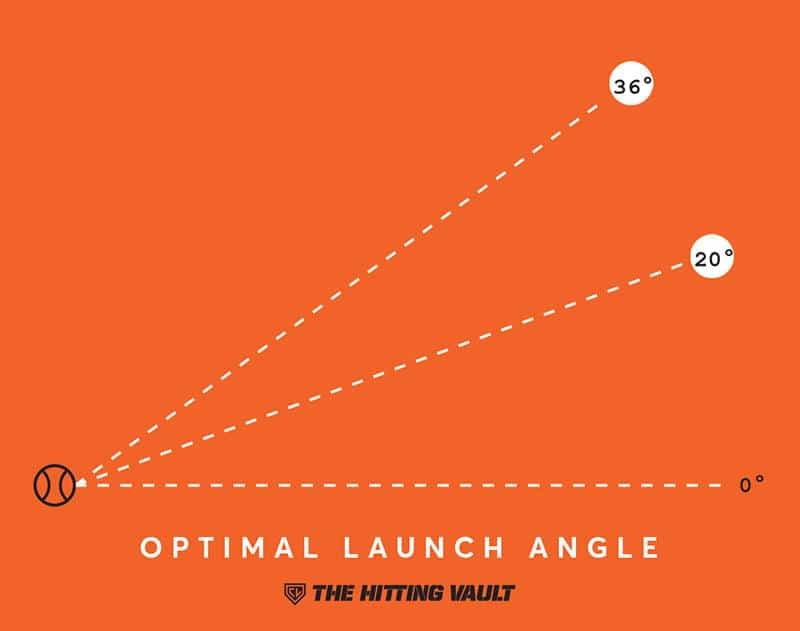